The place to create

Bold and iconic, The Starrett-Lehigh Building is one of Manhattan’s largest and premier landmark properties with a history of attracting world-class creative companies and elite brands.

Since its completion in 1931, the Starrett-Lehigh building, a joint venture between Starrett Investment Corporation and Lehigh Valley Railroad, has had a long history of industrial innovation. Originally built as a novel solution to freight distribution, the Starrett-Lehigh freight terminal, warehouse and office building was built directly over the Lehigh Valley Railroad Company’s working freight yard and adjacent to the commercial west side piers. Its unique construction offered railway freight cars access from the west side car float pier directly into the building for unloading and storage. Freight cars carried by boat from New Jersey would be moved in 30-foot elevators to truck pits on upper floors.

Encompassing a full city block between 11th and 12th Avenues and 26th and 27th Streets, Starrett-Lehigh is one of the largest buildings in Manhattan. Innovative in its design as well as its construction, Starrett-Lehigh is often considered one of the finer examples of International Style in architecture. Offering a dramatic demonstration of curtain wall construction, the building boasts eight miles of continuous glass in tall, steel-casement windows, alternating with bands of red brick and concrete spandrels.

Its modern and streamlined design prompted inclusion by the Museum of Modern Art in the International Exhibition of Modern Architecture in 1932. Starrett-Lehigh was declared a New York City landmark in 1986 and is part of the West Chelsea Historic District, designated in 2008. 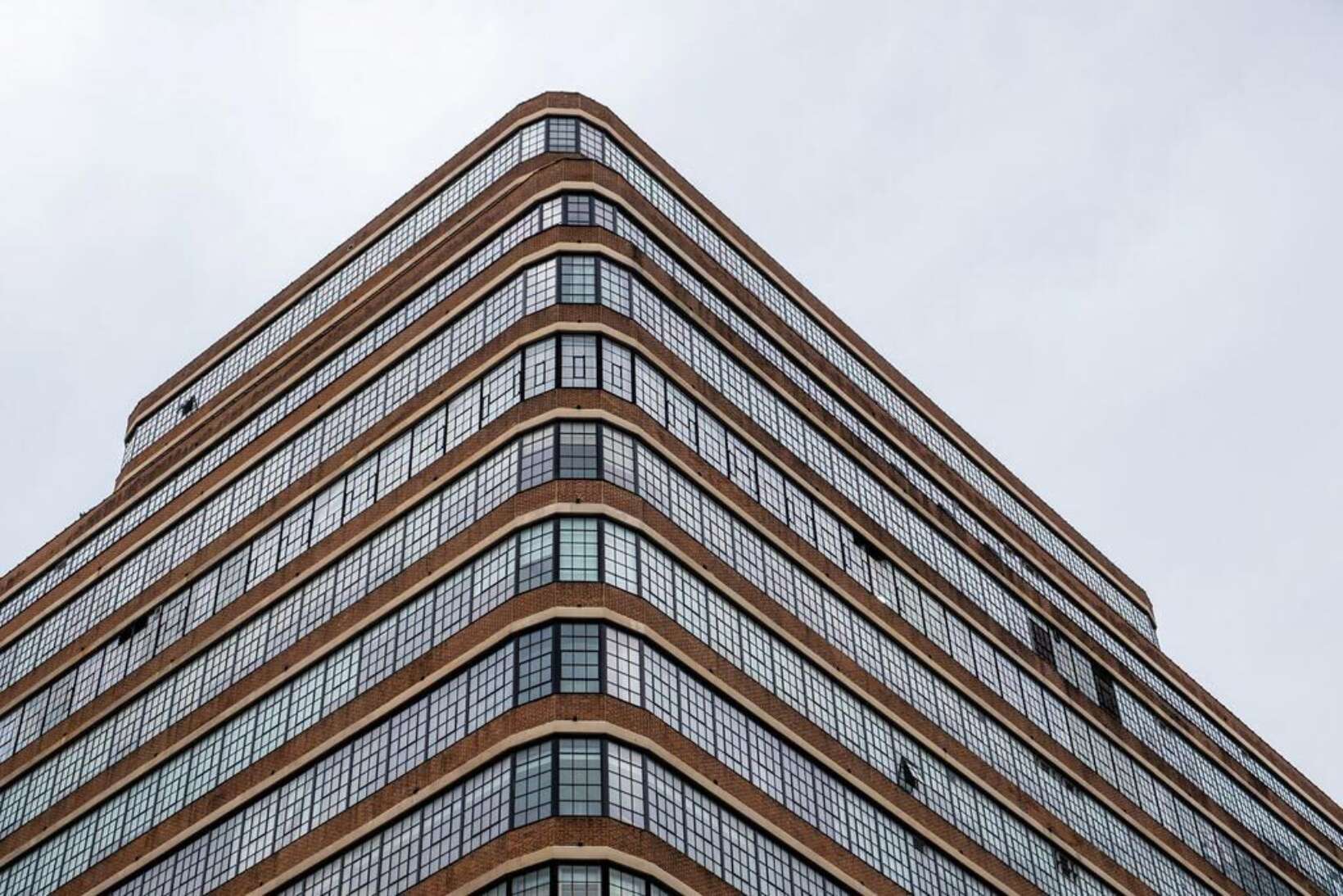 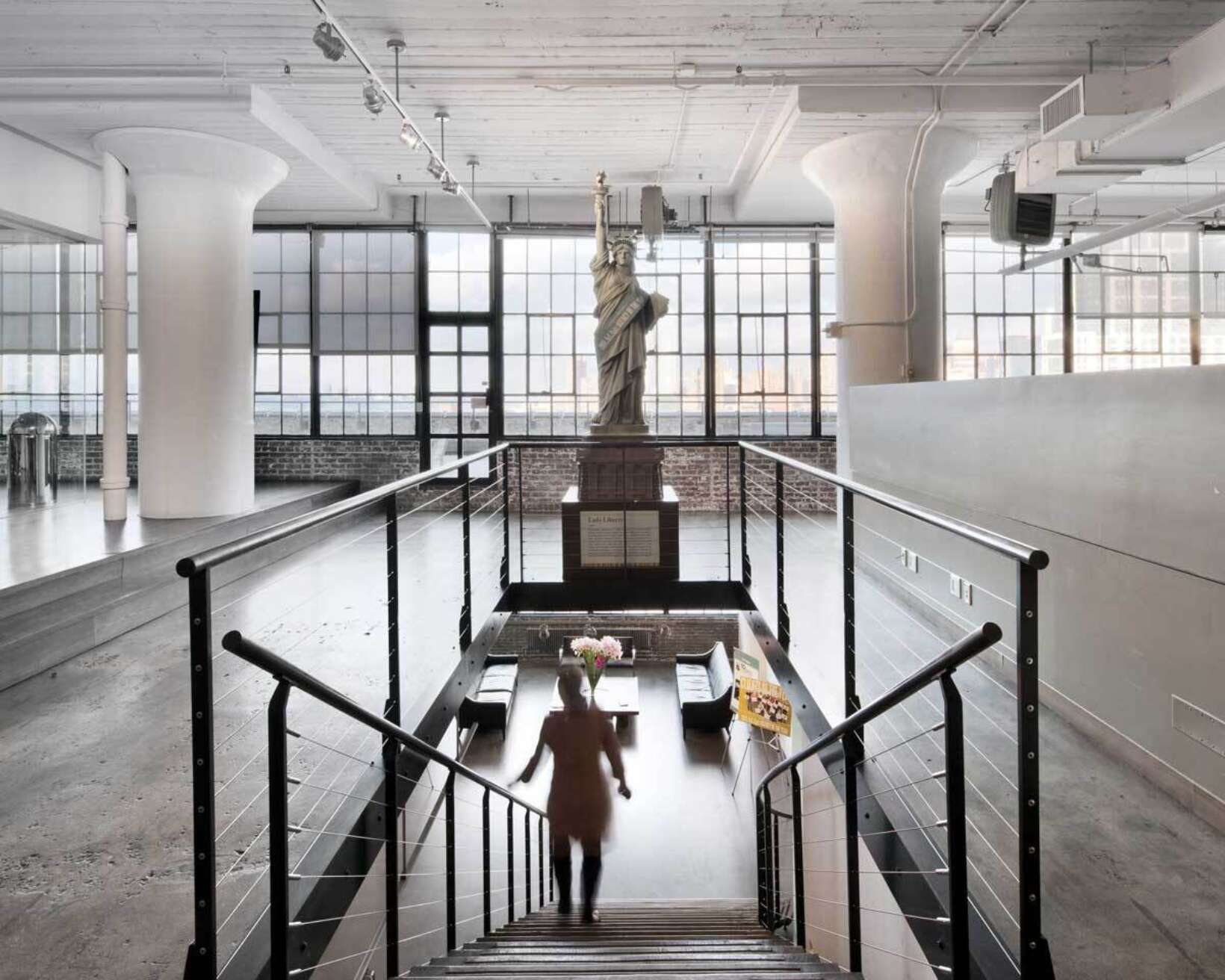 Starrett-Lehigh is easily accessible by public transportation, through multiple subway and bus lines, and by car, via the Lincoln Tunnel and West Side Highway. 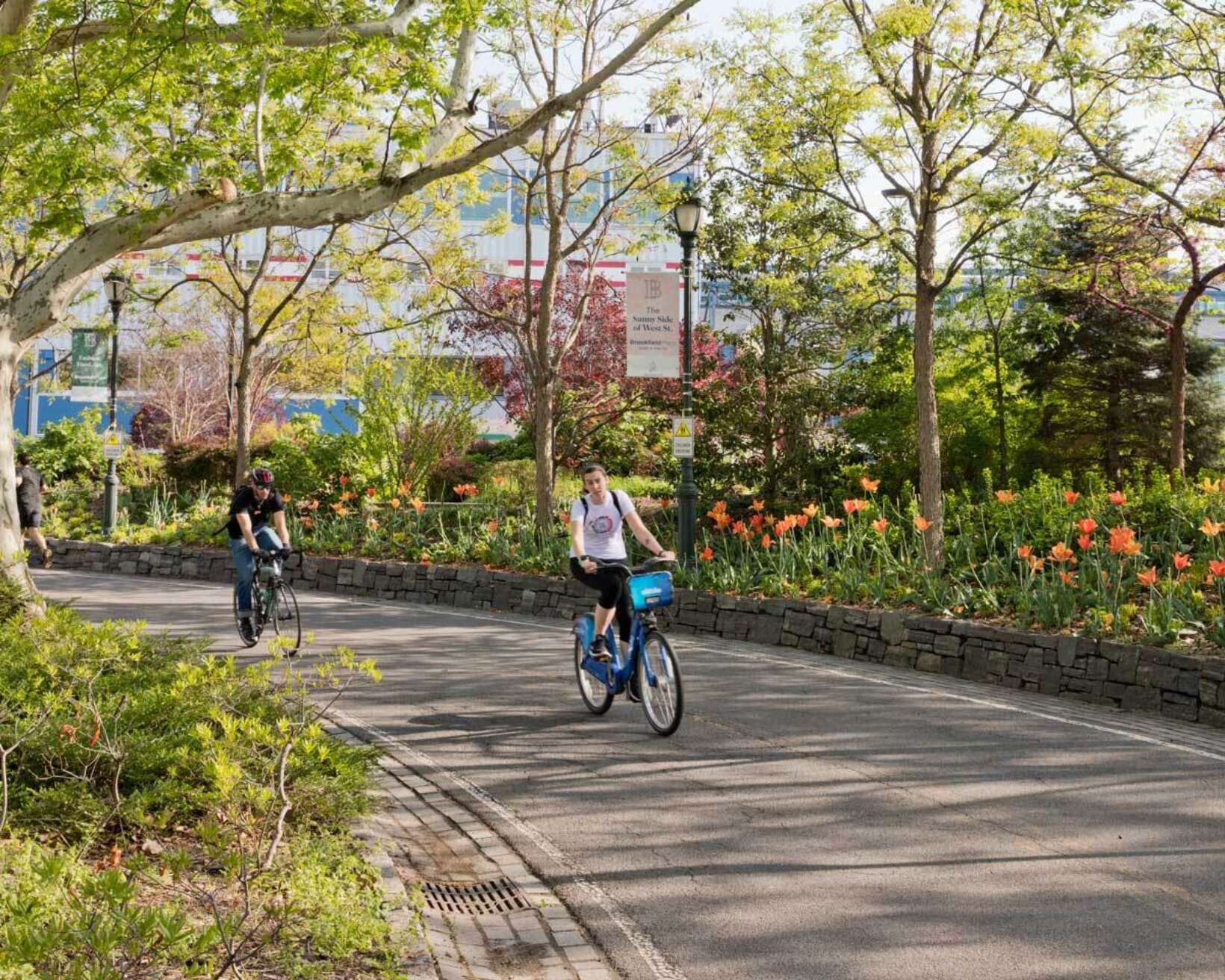